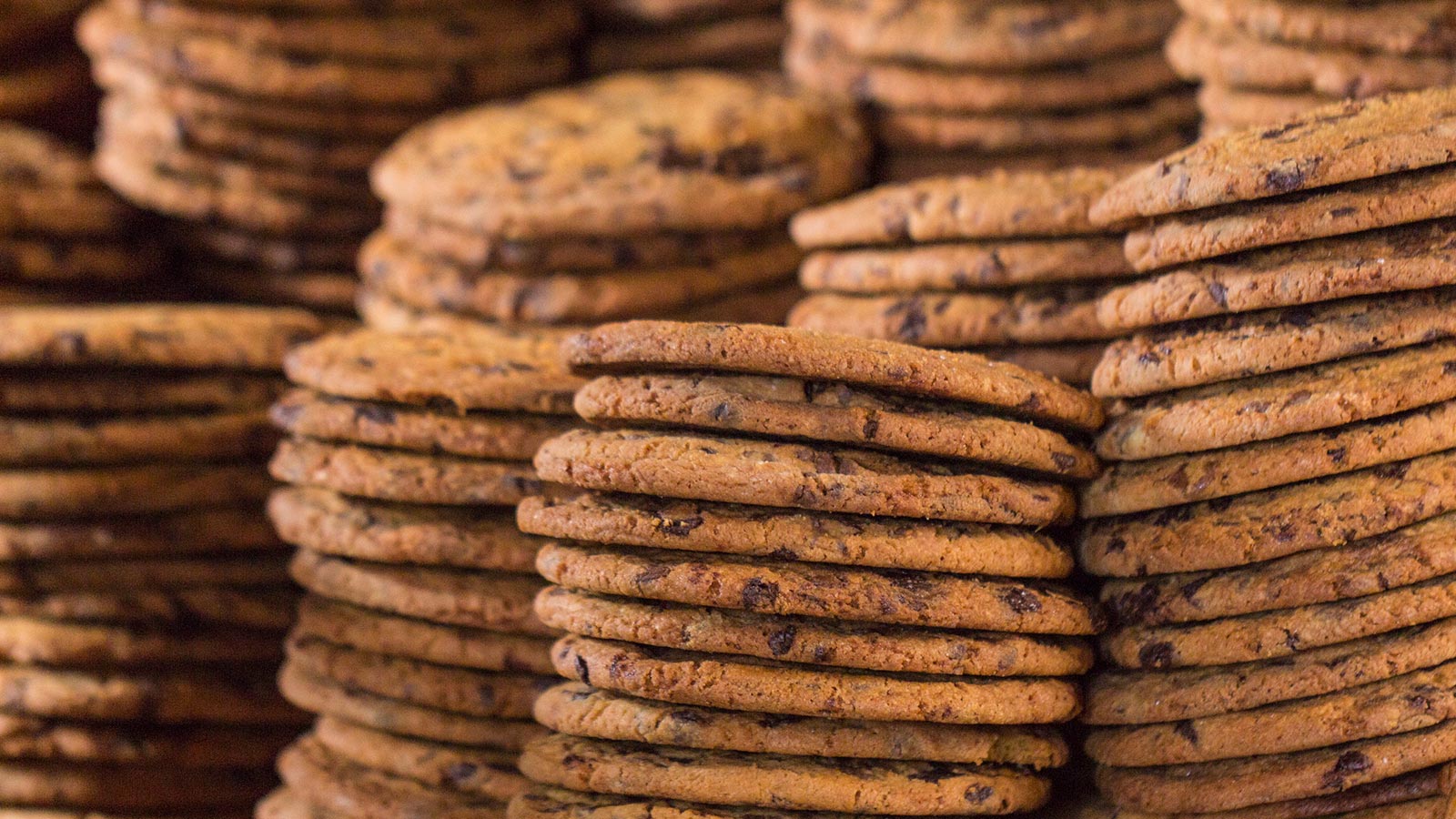 The holidays are right around the corner, cookies are being baked, food is being fried and you are pumped to throw out the veggies and eat a fracking cookie.

While “cheating” is never needed, especially if your nutrition programming is dialed in enough you should never feel like you need it (or want it – for instance, half of my clients are dropping multiple pounds of fat each week AND eating pumpkin pie, oatmeal cookies and delicious meals along the way), even still however it’s likely that you will eat a shitty meal or two once in awhile.

So how do you have this meal and not sabotage all the progress you have made thus far?

If you’re going to send your body to hell in a handbasket, at least soften the blow. These below tips will severely limit the amount of damage a cheat or binge day can have on your body.

1. Make your first meal of the day “as rx’d” and very filling, but low in calories.

Typically people “cheat” for dinner and the desserts after dinner. Breakfast becomes a good damage control meal if used properly. Our goal for this meal is to eat according to plan, and make it very filling. Do this by having lower calorie options like a massive egg white omelette with 2 cups of veggies and a huge bowl of fruit on the side. This will shave some of your hunger off so that you are not a starved wildebeest when you sit down to eat cookies and treats.

Use breakfast to get in a decent amount of protein as well. Protein is the macronutrient often forgotten when we cheat. Most foods are sugary or loaded with fat. Having a large protein meal will keep your amino acid pool filled (at least for a bit) so decreased function of vital systems or cell degradation does not occur (yet).

If I program for you all of this is already taken care of, so simply eat the breakfast you have on your meal plan. If breakfast is THE meal you want to cheat on, follow these 2 steps:

The first point above revolves around the satiety index (getting “full”) and attaining a somewhat not-so-shitty macronutrient balance. If you eat 8oz of chicken breast for example, it will SEVERELY limit the cascade of sugar we call dessert. Your body will begin to close the hunger gates and attempt to put a stop to the madness, or in the words from the study cited below: “…high protein meals lead to a reduced subsequent energy intake.” More protein = less cakes later on!

(Don’t be fooled however – you can get fat from protein just as much as any other macronutrient if in excess :P)

Cinnamon has been shown to reduce the glycemic load of a meal by up to 20%. This is HUGE. This is like eating a cupcake and your body responding as if it were an apple (maybe not that extreme but you get the idea!). This is a great way to reduce insulin overload and reduce the rise of your sugar levels. 2 Tablespoons should be sufficient. You can add it to anything you would like; I add it to my coffee. Drink while you slam the cakes.

It should be noted that 2 tbs of apple cider vinegar pre-meal has been shown to do something very similar.

I do not mean a full-blown workout before the meal (but that would be even better), just a simple exercise. By exercising pre-meal you open up the cells lining your muscles, which will intake the incoming glucose from your meals, rather than ending up being stored as fat. To get this response just do 30 air squats, 30 push ups and 30 sit-ups directly before a meal… and yes, you can do it for time.

You can also take ALA (alpha lipoic acid) which promotes the same effect (Although it doesn’t look as cool at parties).

This is completely optional as I know there are some awesome shakes you want to have on a cheat day. If you can, avoid liquid meals.

You will consume large amounts of calories through liquid and will remain hungry, only to eat more crap later on. If you can stick to all solid foods you will more than likely cut down on the overall calories you consume.

https://www.ncbi.nlm.nih.gov/books/NBK232454/ check out the “satiety and food intake” section.

If you don’t want to wake up with what I call the “shit food hangover” be sure to make your last meal (even if it’s literally right before bed) “as prescribed” based on your meal plan. This will give your body what it needs while you sleep to repair, digest, and get things back in order. It will make you feel a lot better waking up, instead of waking up like you were coming out of an exorcism.

With constant treats and sugar you will likely have sugar crashes. This will make it even more likely to wake up with low blood glucose levels which makes you feel very groggy and tired, even with sufficient sleep.

If you do not have a meal program to follow then ensure your last meal is very clean and mostly protein.

All in all, “cheating” is never needed if your nutrition plan is dialed in and is something you enjoy (you should LIKE what you eat). However, you still can eat shittier foods here and there as long as you stick to the nutritional plan at least 90% of the time.

Of course, this post wouldn’t be complete without calling out the lazy’s of the world. So here it goes – if you’re one of those who is lazy and wants an excuse to eat holiday cookies everyday for the next month, then I will likely see you in January 10lbs heavier feeling super shitty about yourself.

Ask yourself NOW before you let go of all the awesome progress you have made thus far: is it worth it? Especially when you CAN cheat and eat the foods you want, if only you follow a few guidelines above? Or will you throw it all away just to feel like shit, throw yourself a pity party and work your ass off for a few months just to get back to where you are right now?

If you follow the above tips then we shouldn’t have to worry about the advanced stuff. However, if you are going to be eating endless amounts of shitty foods and are sending your body to the depths of shitty land and still want to avoid excess weight gain, or simply want to experiment, try using some of these supplements below:

We mentioned ALA briefly earlier in the post. ALA has been studied immensely for its vast positive health effects, although I am more interested in the “off label” uses, and in this case, its ability to shift carbohydrate storage into the muscle or liver instead of fat. It does this, in part, by recruiting GLUT-4 transporters to the muscular cell membrane. This can then mimic the role of insulin and increase insulin sensitivity. This is a very similar effect to doing a small workout before eating.

So before we consume these gigantic meals that could feed a small village, pop some ALA.

*** IF you are a serious athlete primarily focused on performance goals, then avoid ALA, and any antioxidant nutrient. Antioxidants have a degrading and harmful effect on athletes as it prevents the stress response pathways from working their magic and providing adaptations. This mainly has to do with antioxidants role on decreasing ROS (reactive oxygen species) which is a critical element in energy system adaptations.

Epigallocatechin gallate (EGCG) is a catechin and flavonal found in green teas that has been well researched. Similar to ALA, EGCG has been shown to be effective at increasing insulin sensitivity. Also similar to ALA, EGCG has been shown to mimic insulin by stimulating GLUT-4 translocation, which results in increased glucose uptake into muscle. Again, this is a very similar scenario to that of exercising and reaping the benefits of eating a high carb meal post workout, as the energy you eat is likely to be stored as muscle glycogen vs fat mass.

Again, EGCG is an antioxidant so if performance is more important than body composition, ditch this option. Of course, if your main concern is performance, binge eating for 1 day is likely a non issue.

3. Garlic Extract: at least 200mg before each meal (aged extract with high amounts of Allicin).

I have known garlic’s effect on preventing the common cold for a long time and use it frequently when I have upcoming competitions to prevent sickness, but it also has some interesting fat loss properties. In particular, it seems to prevent fat REGAIN. Garlic, specifically Allicin, employs a defense mechanism that can prevent storing fat mass when over-fed. This is EXACTLY the state we are in if we binge eat, so this can be super useful for preventing the rapid-growing-waist disease that seems to occur during the holidays.

Hopefully all of this information can make you at ease and be able to actually enjoy your holidays. Where most people wind up gaining around 3-5 pounds over the holidays, you will be a lean machine. So sit back, relax, and have some cinnamon coffee as you pound grandma Josie’s cookies!

I’m Devin and I’m the creator of PerformaFuel, and I believe that EVERYONE is capable of much more then they believe. Using nutrition and supplementation you can have the body of your dreams and perform like you never thought possible.

If you like my articles, then you’ll love my exclusive coaching program. I’ll coach you one on one to build muscle, lose fat and dramatically increase performance, all without hating your diet or living in the gym.

If you’re interested click here so we can talk one on one about your goals, and if the coaching is right for you. 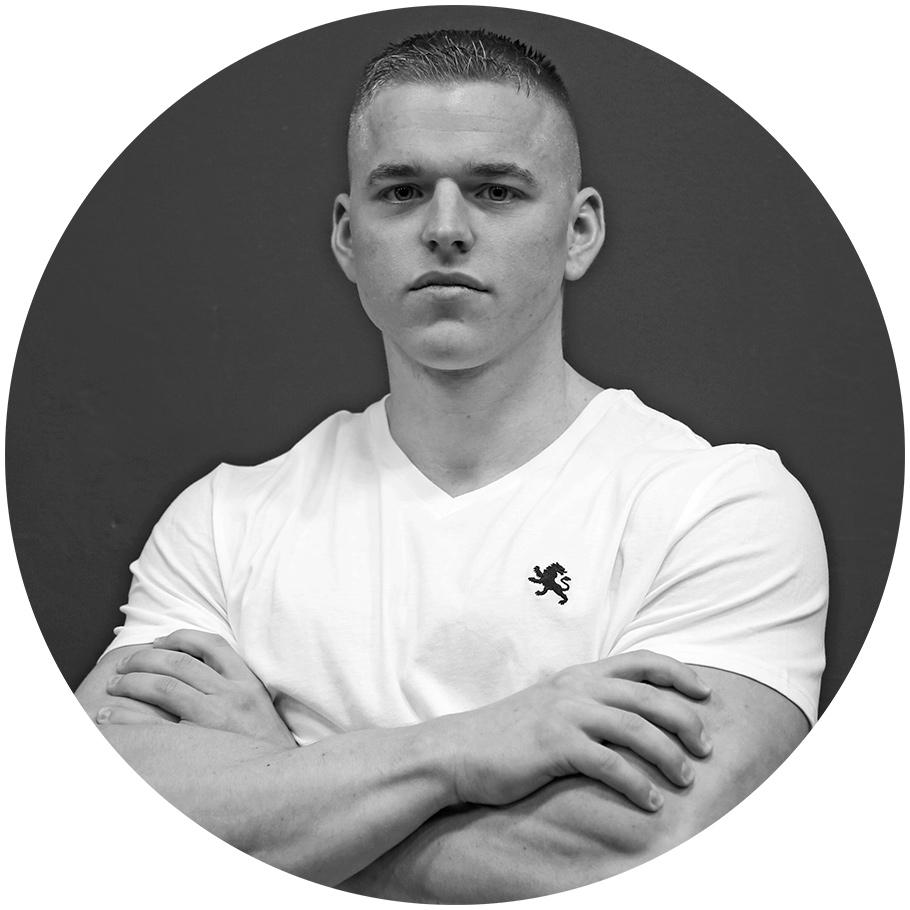 I'm Devin and I'm the creator of PerformaFuel, and I believe that EVERYONE is capable of much more then they believe. Using nutrition and supplementation you can have the body of your dreams and perform like you never thought possible. If you like my articles, then you'll love my exclusive coaching program. I'll coach you one on one to build muscle, lose fat and dramatically increase performance, all without hating your diet or living in the gym. If you're interested click here so we can talk one on one about your goals, and if the coaching is right for you.

Fill out your info below and Devin Ford will reach out to you personally very shortly.

Fill In Your Info Below To Get Your Free Guide

BUST THROUGH YOUR PLATEAUS WITH PERFORMAFUEL!

Asking yourself if PerformaFuel is right for you?
Don’t just take our word for it!
Contact us today for a free email consultation.
Let’s talk about your goals and develop a plan for exactly how to reach them and bust through any plateaus you are facing!

*We hate spam as much as you do, your details are safe*

Bust through your plateaus with PerformaFuel!

Asking yourself if PerformaFuel is right for you?

Don’t just take our word for it!

Let’s talk about your goals and develop a plan for exactly how to reach them and bust through any plateaus you are facing!

*We hate spam as much as you do, your details are safe*